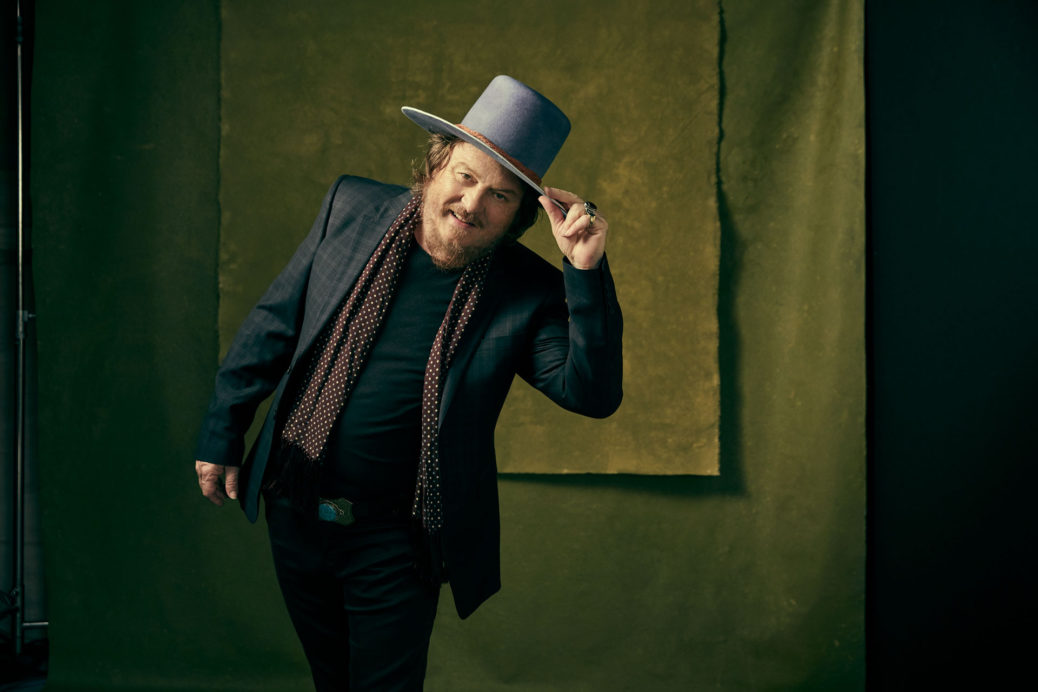 Three and half years after the release of his previous album, “Black Cat”, and having sold more that 60 million records in his career, one of Italy’s best loved and most appreciated artists throughout the world returns with a new and surprising album, D.O.C (denominazione d’origine controllata), an authentic, genuine and high-quality collection of 11 brand new songs plus 3 bonus tracks.

Produced by Don Was and Zucchero with Max Marcolini, “D.O.C.” was “conceived” by the singer in Pontremoli at his Lunisiana Soul, and was recorded between Los Angeles and San Francisco. Zucchero collaborated with a number of songwriters on many of the tracks on the album, including Francesco DE GREGORI (on “Tempo al Tempo”), Davide VAN DE SFROOS (on “Testa o Croce”), Pasquale PANELLA and Daniel VULETIC (on “La canzone che se ne va”), Rory GRAHAM (known as Rag’n’Bone Man), Steve ROBSON and Martin BRAMMER (on “Freedom”), F. Anthony WHITE (known as Eg White) and Mo Jamil ADENIRAN (on “Vittime del Cool”) and Scandinavian artist Frida SUNDEMO (on “Cose che già sai”).

From April 2020,“D.O.C.” will be presented live throughout the world, starting from Australia and reaching the Verona Arena in Italy the following September, a venue described by Zucchero as “one of the best places in the world to play music”, his only Italian dates of the world tour.