“My Freedom”, the new single, out today! 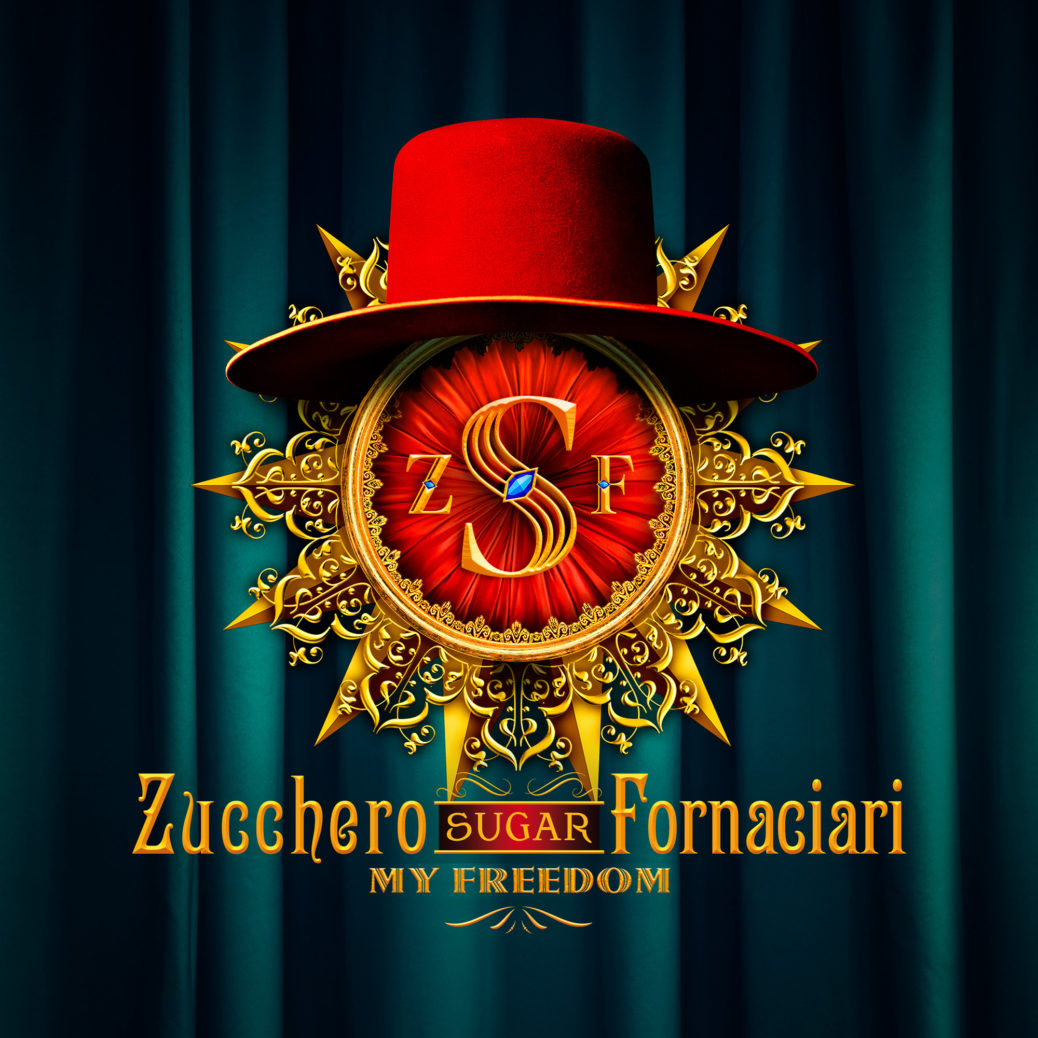 The video for “MY FREEDOM”, Zucchero’s brand new single, is online now. As well as receiving extensive radio airplay, it’s now available on digital formats and all good streaming platforms from today, Friday October 4th: https://pld.lnk.to/MyFreedom
The single is the first to be released from Zucchero’s eagerly awaited new album, “D.O.C.”, out on Friday November 8th on Polydor/Universal Music.
Featuring images representing the concept of liberty, the video for “MY FREEDOM” was shot in California, Nevada and Utah, and was directed by Gaetano Morbioli for Run Multimedia: https://www.youtube.com/watch?v=CWglqWvjWk4

The artist’s alter ego, the protagonist of “My Freedom”, is a majestic black stallion, a symbol of strength and fighting spirit. Helped by a sensitive young girl, the horse with a wild and rebellious heart is able to win his freedom and be reunited with his own kind. The story, in its simplicity, captivates the attention of the viewer, who feels a connection with the star of the video, hoping he will be able to run free to the sound of Zucchero’s first single from the new album, because… “I could not restrain myself”.

We would like to stress that no animals were mistreated during the shooting of the video.

“My Freedom” is an ode to liberty and to love, co-written with British artist RAG’N’BONE MAN. The song is distinguished by a sophisticated sound and an international feel, the fruit of a new musical exploration which has been blended with the traditional, tried and tested “Sugar” style.