On November 8th “D.O.C.” is released worldwide! A new album of brand new material available from today for pre-order 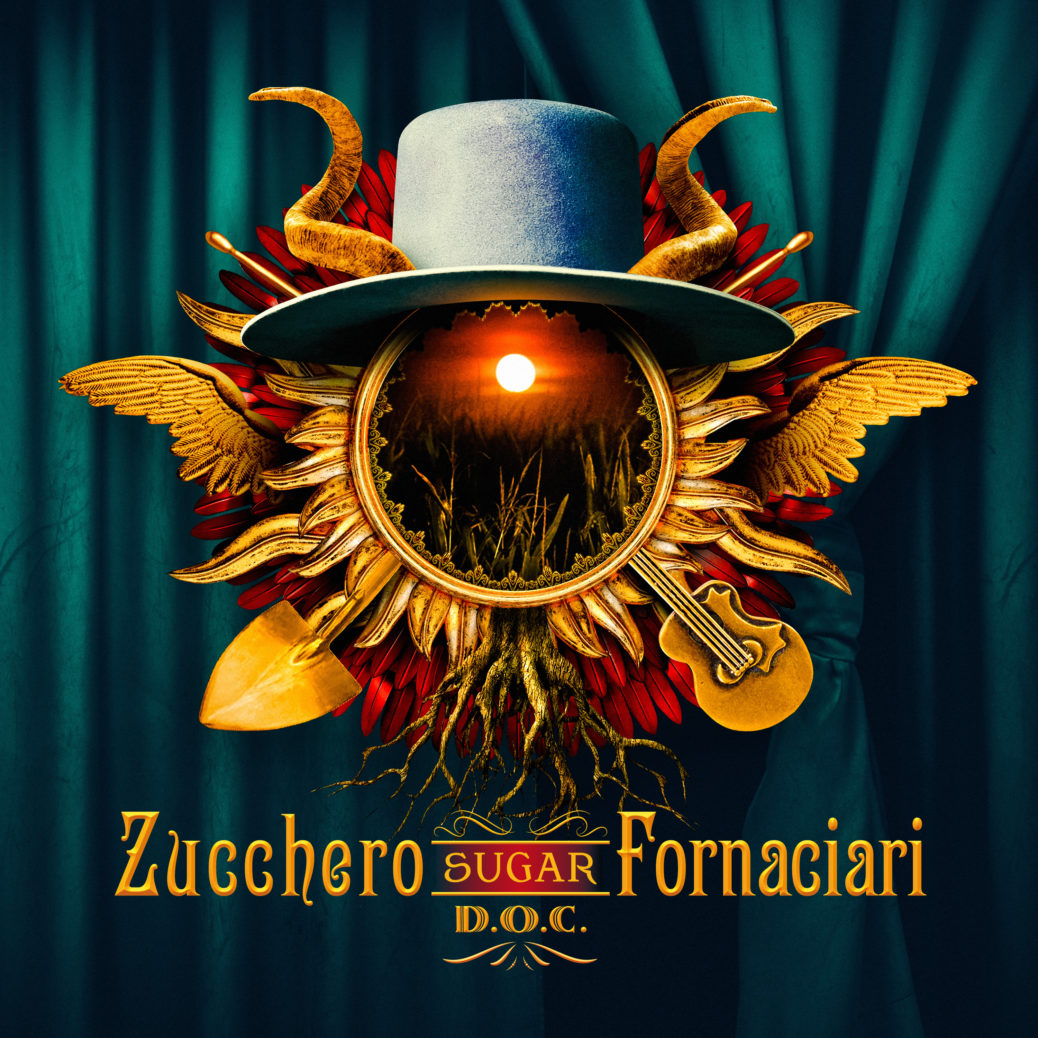 “D.O.C.” is the title of ZUCCHERO’s brand new album, due for worldwide release on November 8th on Polydor/Universal Music. Zucchero returns with “Disco di Origine Controllata”, an album of authentic, genuine and high quality material, composed of 11 songs and 3 bonus tracks.

From today, Friday September 20th, the album is available for pre-order, on both physical and digital formats at  https://pld.lnk.to/DOC. The album will be available on 3 physical formats: CD, Double Vinyl and a special limited edition Double Orange Vinyl available exclusively from Amazon.

“D.O.C.” will be presented live throughout Europe starting from June 2020, and the tour will arrive in Italy next September with the only ten shows that Zucchero will perform in the country. They will be held at the Verona Arena, described by the artist as “one of the best places in the world to play music”.

These are the dates already confirmed for the European Tour: