ZUCCHERO, DECEMBER 9th AT THE BEACON THEATRE IN NEW YORK FOR THE “WE’LL BE TOGETHER” RAINFOREST FUND 2019 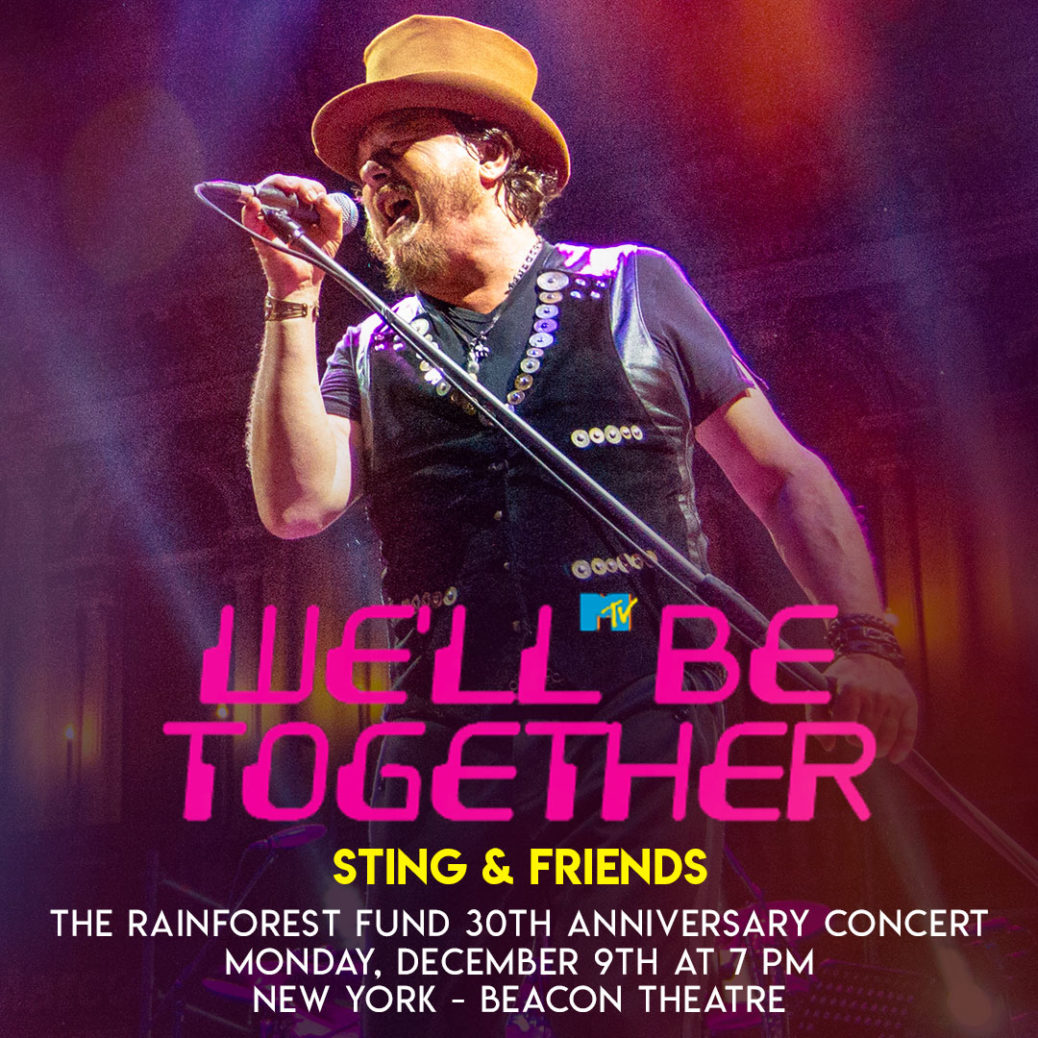 Zucchero is one of a star-studded line-up that will perform live on stage at the Beacon Theatre in New York for the 30th Edition of the “RAINFOREST FUND” benefit concert.

This won’t be the first time that Zucchero has performed at the Rainforest Fund concert, as he also featured back in April 1997. “We’ll Be Together” is the chosen title for this year’s edition, which, presented by Robert Downey Jr., will see the participation of some of the most coveted names on the international music scene, including Sting , Bruce Springsteen, the Eurythmics, James Taylor, John Mellencamp, Debbie Harry, Bob Geldof, Ricky Martin, DMC, MJ Rodriguez, Adrienne Warren and Shaggy .