Zucchero this evening on Later with Jools (BBC Two) 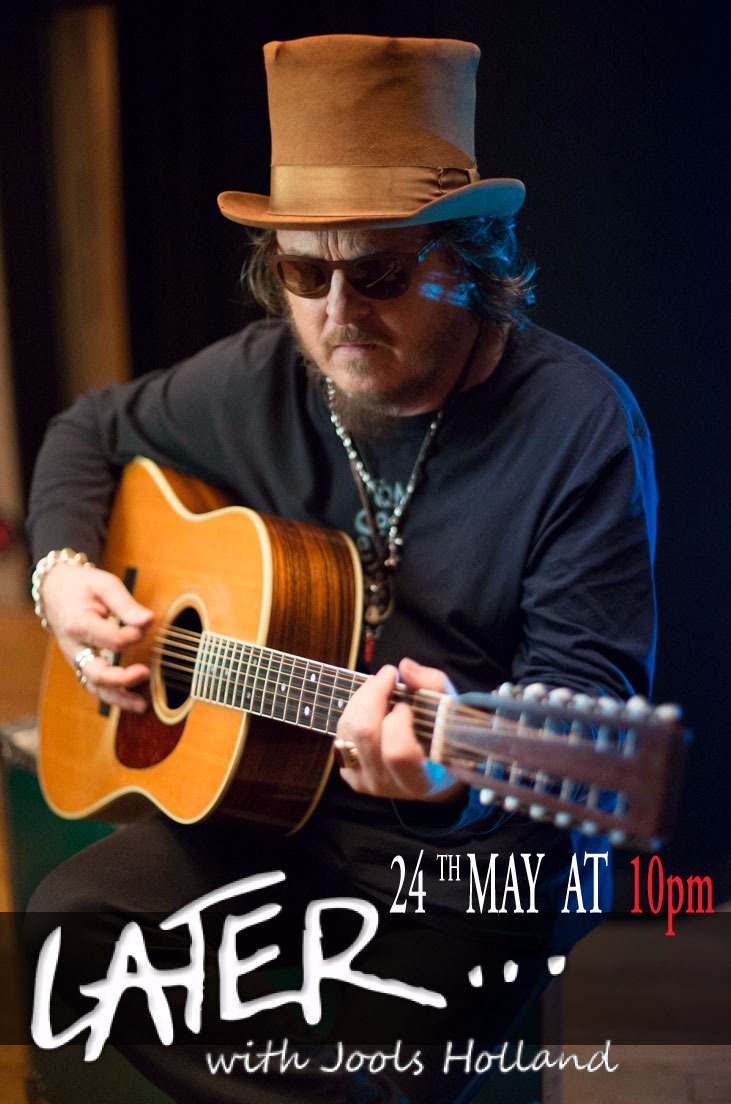 Zucchero will be a guest this evening on Later with Jools Holland at 10 pm. The prestigious BBC Two show has been running since 1992 and has featured some of the world’s finest artists!
Zucchero will be presenting ‪#‎BlackCat‬ to the British public in view of his two dates at the Royal Albert Hall on October 20th and 21st later this year.