Here is “September” with Sting! 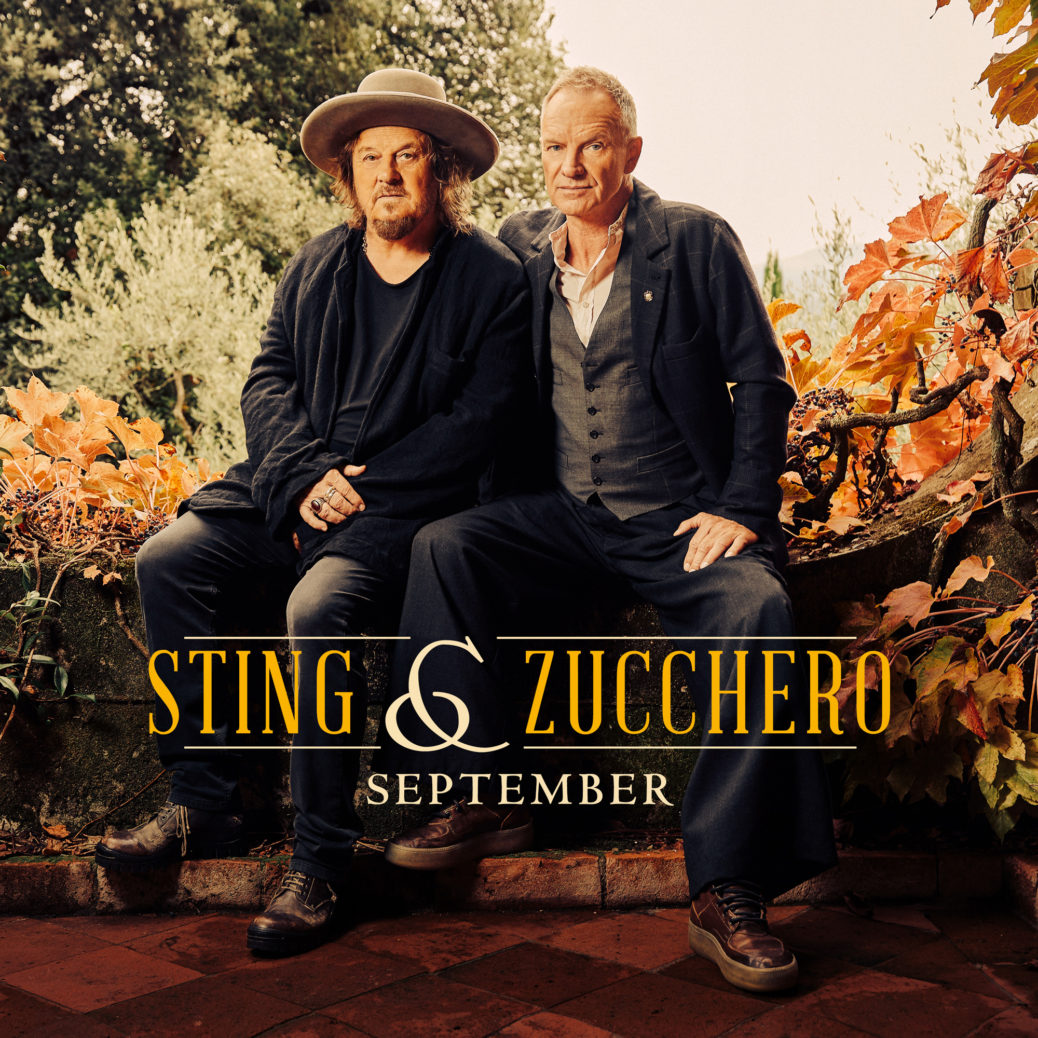 From today on the radio and in all digital stores, “SEPTEMBER”, a special duet between STING & ZUCCHERO: http://vir.lnk.to/september

Written and recorded by Sting and Zucchero, the moving duet “September” (produced by Sting and mixed by the four-time Grammy award winner Robert Orton) will feature on Zucchero’s forthcoming album “D.O.C. Deluxe Edition”, due for release on December 11th on DOUBLE CD, TRIPLE COLOURED VINYL, DIGITAL FORMAT and, exclusively for Amazon, on TRIPLE BLACK AUTOGRAPHED VINYL (limited edition). The album is already available for pre-order at the following link: https://pld.lnk.to/DOCDeluxe The track will also feature on Sting’s forthcoming album “DUETS”, out on March 19th 2021.

“Nothing is ever planned when I work with Sting.” says Zucchero, “He called me to ask me to write some Italian lyrics for a song that he had just composed. I liked it straightaway, so we decided to work together on this duet. The song talks about and conveys the feeling of the unsettled times we were experiencing during the summer, and expresses our hope to return to normality some time soon. Still today, we continue to hope that this “September” will soon be here.”.

“SEPTEMBER was born as a response to the pandemic”, explains STING, “when all the days were the same and we looked to September as the moment in which it would all be over, when the rain would come and wash everything clean. The song had a very Italian melody to my ears and I thought I would call Zucchero and ask him to wrtie a few verses in Italian and to sing the song with me. We’ve been friends for over 30 years, so it seemed the natural thing to do“.