166 shows in 5 continents, travelling to 48 countries and 136 cities: these have been two fantastic years! 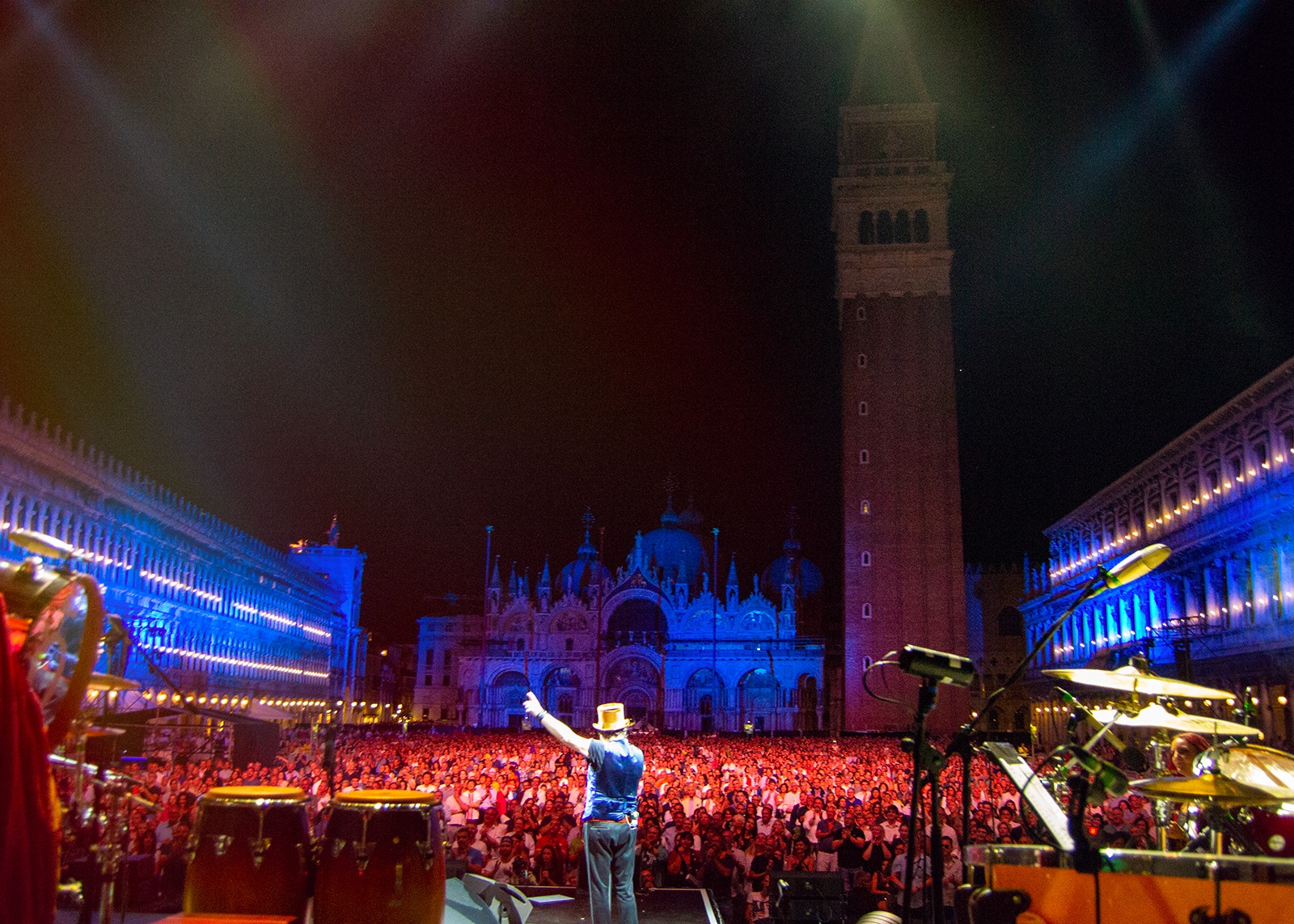 In Austria on Sunday July 29th Zucchero’s latest tour drew to a triumphant close, yet again confirming his status as one of the most international of all Italian artists. In just under two years he performed a string of unique concerts throughout the world, drawing from an eighty-nine song repertoire and delivering onstage more than three hours of music and a show of priceless artistic and musical value.

166 shows in 5 continents, travelling to 48 countries and 136 cities… these are just a few numbers from a world tour which saw Zucchero play in some of the most prestigious theatre venues on the planet, including the Royal Albert Hall in London, the Olympia in Paris, the Sydney Opera House and the Coliseo in Buenos Aires. Then there were appearances at some of the most important festivals in Europe, including the British Summer Time at Hyde Park in London and the Conbury Festival. In Italy, Zucchero managed to bring rock-blues back to Piazza San Marco in Venice after a seven-year absence, performing two unforgettable shows in one of the most coveted and evocative locations in the country. He set a new record of 22 performances at the Verona Arena in only 12 months, and he played to his nationwide audience throughout Italy with ten sold-out dates in some of the country’s main indoor arenas. In total, Zucchero played to 1,500,000 people in two years of touring. 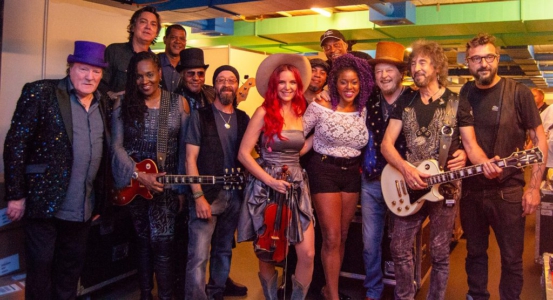 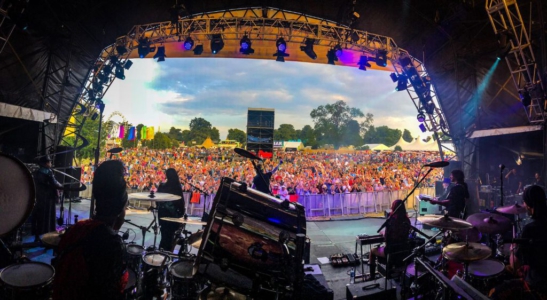 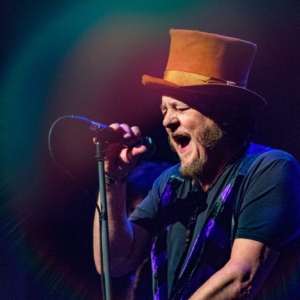 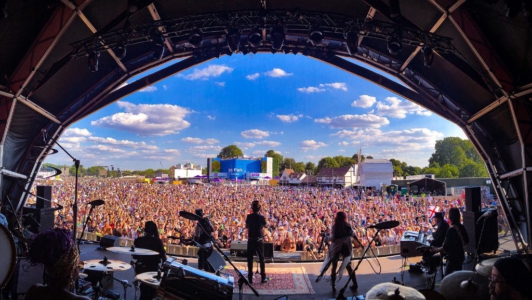 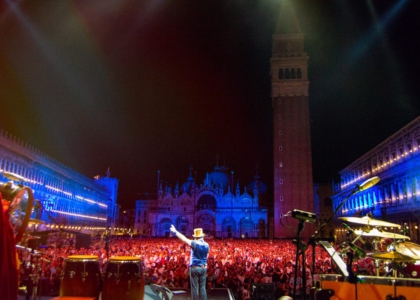 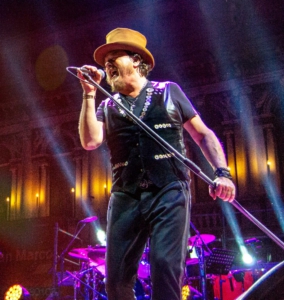 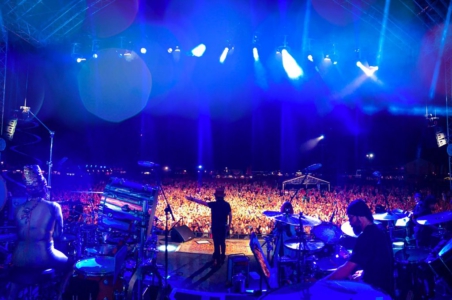