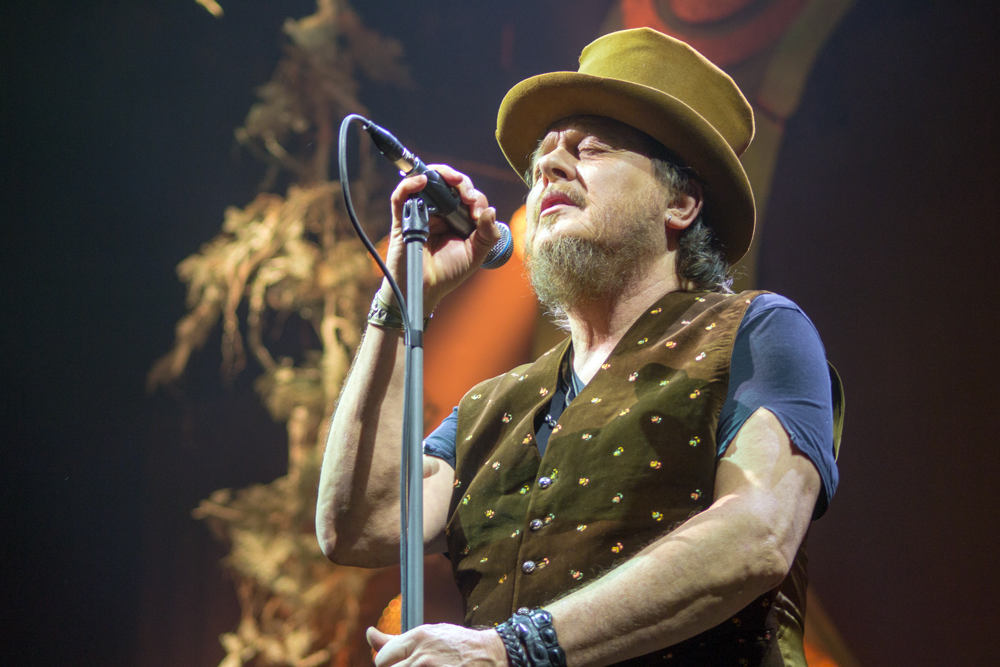 The Wanted Italian Tour 2018 has just drawn to a close: 10 sold out shows packed with emotion!

Ten shows in which Zucchero and his band performed almost 40 songs per evening for a total of three hours of music spanning a 30-year career. The concerts included some of his greatest hits, a number of songs from Black Cat and two new songs from Wanted (The Best Collection).

Every evening on Zucchero’s Facebook page it was possible to listen a live stream of one song from the show, here are the songs that were broadcast:

But it doesn’t end here… This summer Zucchero and his band will be starring at some of the most important festivals in Europe!
Here are the dates confirmed so far: