OUT ON NOVEMBER 20th THE NEW ALBUM OF ZUCCHERO “SUGAR” FORNACIARI

UNIVERSAL MUSIC ITALY is releasing on November 20th a special new album from Zucchero ‘Sugar’ Fornaciari; an album that he realized pursuing a dream that he had since many years.

The album has been entirely recorded in L’Havana, Cuba, with the collaboration of several Cuban musicians, and it’s produced by Don Was.
The album contains seven of his most successful hits, entirely re-arranged in a new version, plus six previously unreleased tracks, including new singles and covers, with very prestigious guests.

The special album will be available in two versions : italian and international.
Also a special deluxe edition will be released with further special exclusive contents taken during the recording sessions in l’Havana 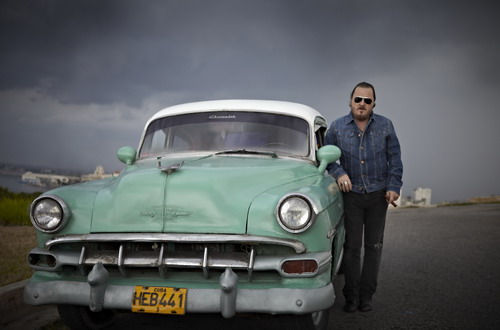